Los Angeles has A Unique Burger That’s Worth Trying

If you’re a native in California, you would know how much the people love avocados. Yes, avocado in the state’s unofficial fruit that they put on anywhere it could possibly go. Its taste is not too sweet nor too sour like other fruits so pairing it with dishes is really not a hard thing to do. But, why do they really love avocados? Maybe because California covers 95% of avocado production in the United States. Well, if that’s really the reason, it’s really one thing that the state should be proud of since the other states might not get to taste this delicious fruit if they won’t plant and harvest them. Also, since the production is high, avocado’s price in their market is not that high compared to other countries. With this, it makes it easier for its people to get a hold of it while in their favorite supermarket. Having it produced in California also makes it possible for people to but it fresh and ripped directly from the tree which actually makes any fruit ripe with a better taste. 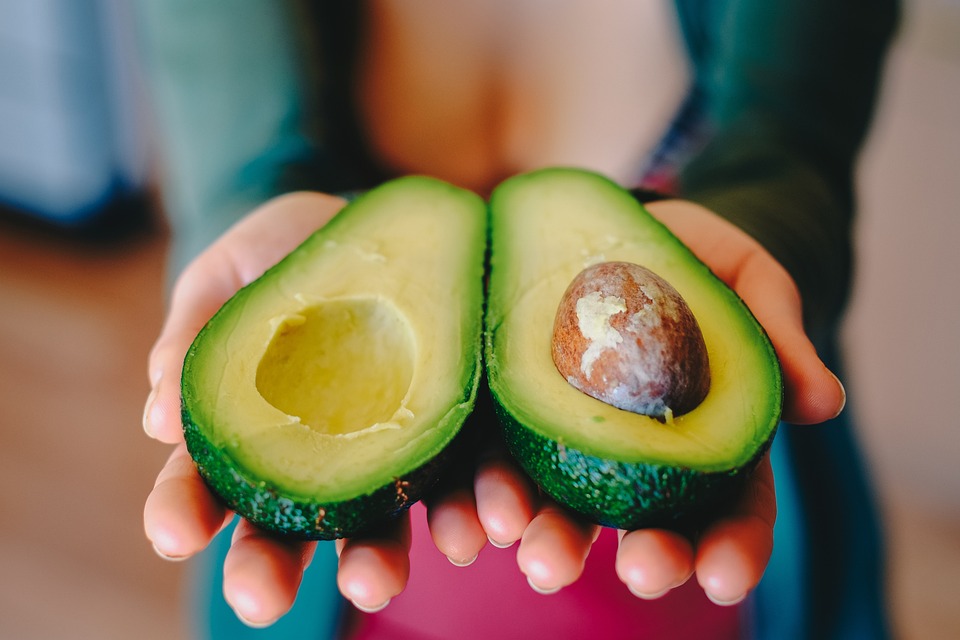 Aside from that, since some cities in the state shares border with Mexico, and almost 30% of California's population has Mexican ancestry. How will that connect to avocados? Mexican food are known to have avocados that’s why. They put avocados in their salad, tacos, bread, and a lot more. Isn’t that amazing that these two locations where able to play avocados with their food which really made it extra special?! Who would have thought that a fruit can go well with your meal, not as a dessert but on the dish itself?! It’s also good to know that since there are plenty of avocados, there will also be a greater chance to make different recipes that makes avocado on of its primary ingredient. 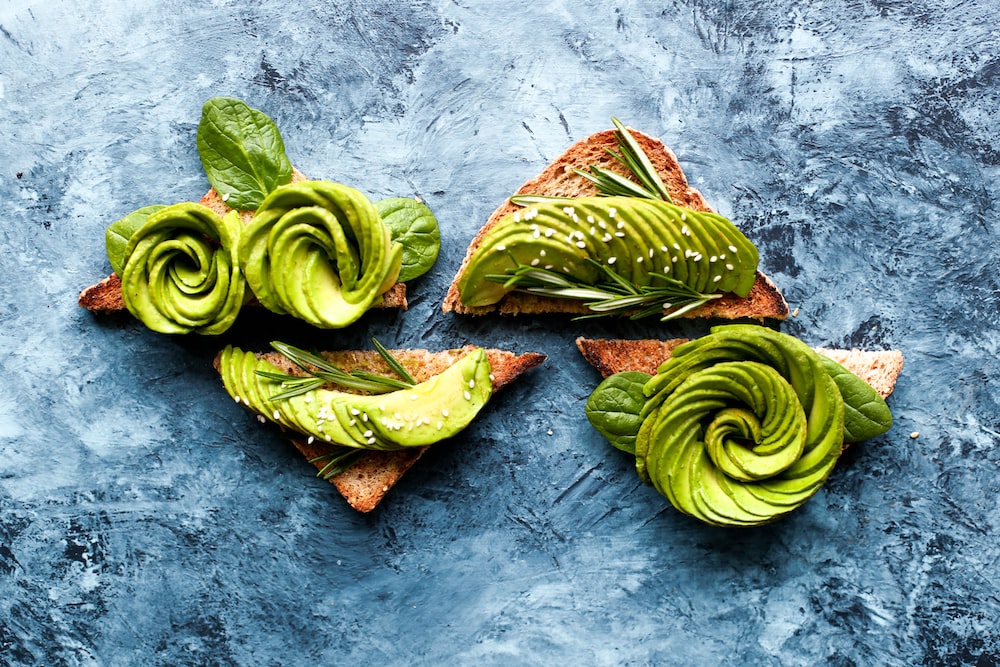 Well, a restaurant in Los Angeles knew how much the people love avocados so they infused it with their burger. La Tostaderia, located in 317 S. Broadway, Los Angeles, California, is a restaurant that serves seafood dishes and snacks. Aside from seafood, their main focus is on Mexican food. So you now know what to expect here, a Mexican food with seafood as its primary ingredient and not your typical beef or pork. Hey, it’s really something good and delightful! If you are looking for tostadas and wanted something different but still have that towering taste, this restaurant is the best place for you to go! 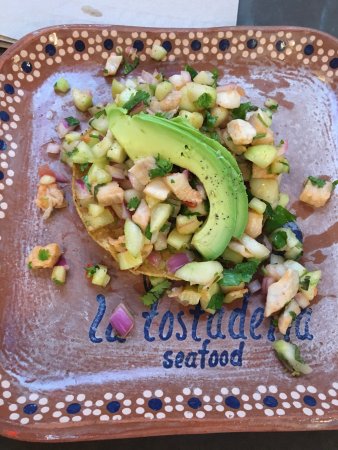 This restaurant is being noticed by some foodies due to its creation of a unique burger. How unique? You’ll know. This is made of your typical burger bun but what’s in the middle of those buns are really special. The meat on this burger is not your regular beef patty but its Mexican shrimp! Another thing is, this patty is not ground, so there is no extender which makes it healthier. You’ll get the real taste of shrimp in every bite. The shrimp is then topped with avocados! Yum! Avocados with shrimp? Well they managed to make it one delicious pair! The avocados are cut into cubes and mixed with tomato and some herbs which enhanced the taste of the avocado. The then it also has Oaxaca cheese which give it some saltiness, not too much but just enough for customers to love it more. Aside from these special cheese, the burger also has crispy potatoes. Yes, you won’t need to order a French fries together with this burger because the potatoes are in it already! The potatoes helps gives some crunch in every bit. This makes it more exciting to eat! Isn’t that one unique burger? The fusion of different flavour in one delicious burger that will give you an excellent dining experience. That exploding flavors from the unexpected mix of ingredients is truly amazing! Well, there are other dish in this restaurant that we are sure you’ll love as well. The have other meals with avocados, their seafood cocktail that is a mixture of several seafood mixed with avocados, tomato, cilantro and sea salt! In one of their tostadas, you can also find an avocado, it is in Fish Ceviche. Their tacos won’t be left out when it comes to avocados as their Fried Fish Tacos has avocados on it as well! But the restaurant is not just about the avocados, you’ll also find several more seafood Mexican dishes one you visit the place! Be ready to experience a fresh taste of seafood when you visit them.